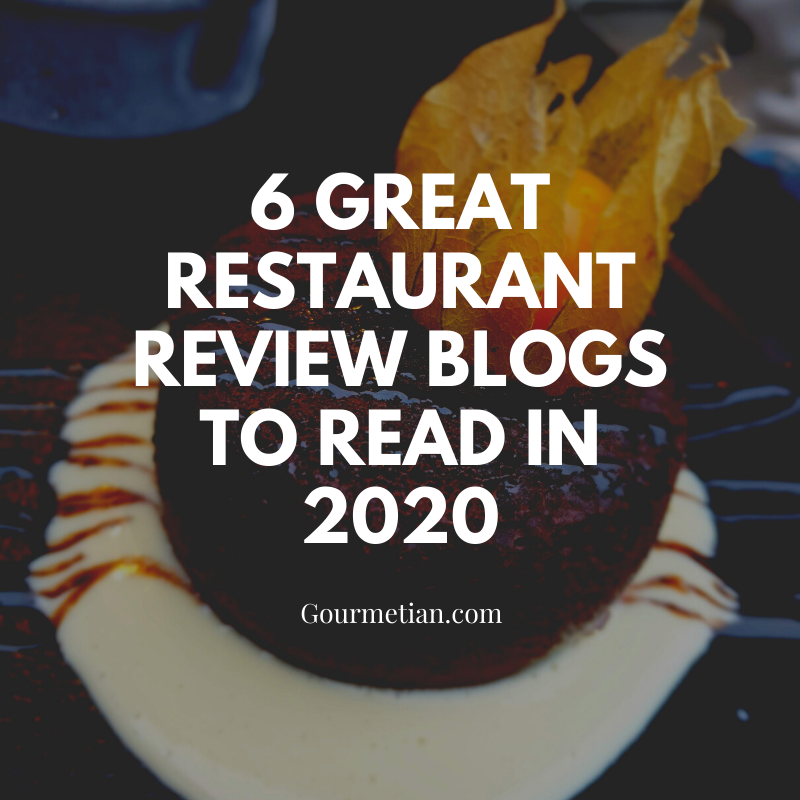 Restaurant criticism is an old thing, as early as the human being probably. Since eating is something we have always done as humans, I believe that even in ancient times there was a fair amount of criticism on food.

Nevertheless, it was only in the 20th century when food critics became popular. Critics like Ruth Reichl and the promotion of newspapers like The New York times brought criticism to the spotlight.

The term food critic, however, has been lately devilized. When I ask people (especially chefs) about what they think a food critic is, they usually answer something like: “Some guys telling you that your food sucks”.

Real food critics are generally objective, pay for their meals, and do not disclose their identity.
Recently with the spike of influencing marketing, we see the rose of another kind of critic “The promoter”. These are people that write a positive review about a restaurant for something in exchange.

If you are wondering where am I, I am at the moment in the group of classic critics. I pay for my food, take a few pictures and videos, and then write a review and eventually produce a vlog. I said at the moment because life changes, and so do priorities. I can see a trend of classic food critics that are moving into influencing because they want to make a life out of it, and this is fair too.

The Michelin Guide is the most popular form of food criticism. It is carefully crafted, with a big marketing arm, and it has been the way to find fancy food for the last 50 years. If it is the best one is open to debate, as they only consider food and their procedures and rating standards are still a bit of a black box.
In the US it is Zagat, which was very trendy in the ’80s and ’90s and that is seeing a rebirth recently.

But many other critics are providing useful feedback to restaurant owners. More importantly, they also guide those who love the pleasure of good food.
Some of the restaurant review blogs below aren’t probably among the most visited websites, but they indeed contain careful and considered restaurant reviews in 2020.

Andy is the first person to have visited (and I guess eaten) in all three Michelin-starred restaurants around the world.
His style is classic; his writing is sharp and to the point. He is neutral and as far as I can say, an objective critic. His blog has tons of reviews.
Lately, I have seen him visiting more down-to-earth places which is something that excites me (I wrote about restaurants and frugality a while ago for Medium).

Truffle and toast a.k.a. London Foodie

Shree writes about places where to have great food in London.

She posts reviews of fancy places or street food, and her Instagram channel has some of the most excellent food pictures you would ever see. She has built an impressive army of followers in only a couple of years for a reason.

Elsa defines herself as a BBC, British-born Chinese, and she seems to be proud of it. She writes about everything related to food in Manchester

Her IG channel is quite amusing too.

Harald is a food critic who writes Recipes and reviews mainly in UK and Netherlands
He has his Book, Gin and food pairing which I hope I find time to read soon:

His website is easy to navigate and has hundreds of reviews.

I have to admit the design of Kevin’s blog can turn you a bit down at the beginning, but OMG the number of restaurants that Kevin has reviewed is outstanding.
He has been writing in his blog since 2008.

I like the fact that he tells the story of the places and not only speaks about the food.

They have a restaurant map for great places to eat in Amsterdam. Lots of healthy food.

Their reviews are somewhat short, but they are objective and straight to the point. If you are looking for places to eat in Amsterdam, this is your website.

They also have a restaurant guide. 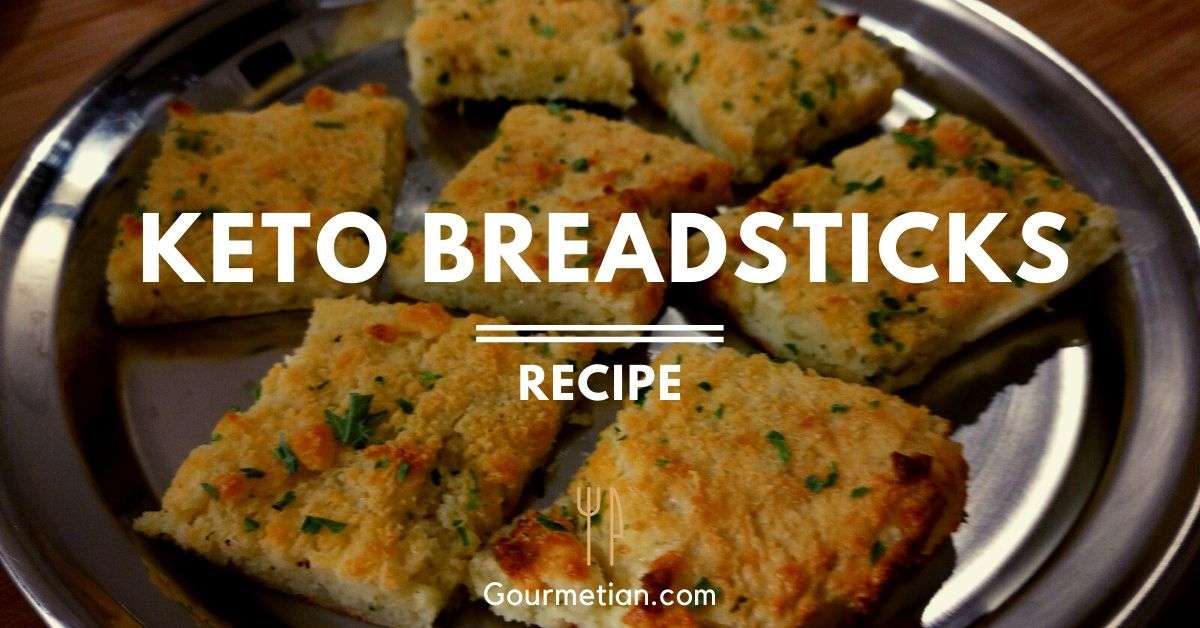