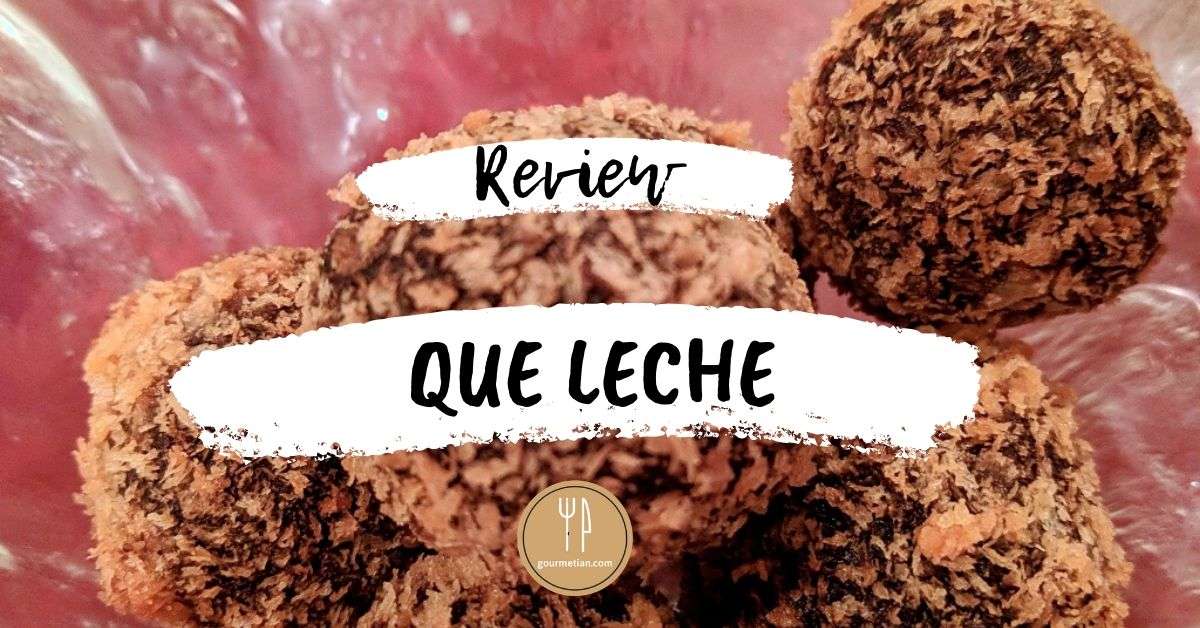 Las Palmas, in the island of Gran Canaria in the Canary Islands, is well known for being a touristic place. And in a touristic area, you expect restaurants for tourists, right?
Well, this is what Gran Canaria mostly is. Still, in the last few years, a new current of young chefs and restaurant owners have started deviating from the conventional ways of restaurants in the Canaries and moved to the ‘fine dining’ side.
This transition is the case of Que Leche, a small restaurant that experiments with traditional dishes and gives them a twist of creativity.

Que leche is a small venue located in the neighbourhood of Vegueta, the Colonial old area of the capital Las Palmas. I do not think they fit more than 30 people in the dining room, which decoration is after the traditional colonial style. It is a cosy little cave.

With such place size, it is evident that you need to book in advance. They close on Sundays and Mondays, and there are two services, lunch and dinner.

I have to say that I might be a bit biased being also Canario :-). But they are super kind, always attentive, checking on the tables, recommending, pairing and with a big smile on their face. They are also fast to serve and still present the dishes with an explanation. I believe that some of them can even speak English.

Their menu is not too big. It is composed of traditional Canarian dishes that have been modified or enhanced to a more modern cuisine style. They also change the menu every season and have seasonal plates out of the list, like some fish preparations. For the latest version of the food, refer to this link.

I have been in that place several times and tried a few plates so that I will give a walk through some of their best sellers.
Usually, they serve first an appetizer; this is a sign of a quality restaurant in most of the cases.

The bowl contains generous chunks of red tuna, marinated on citrus juice. This dish is between ceviche and a poke. There is also local avocado and corn on it. They top it up with bubbly lime foam.

The dumplings look like gyozas, have a stir of lobster inside, and the algae sauce gives a bitter taste that combines perfectly with the dumpling texture.

One of my favourites, there is such a rich sea taste on these croquettes that is indescribable. They are super crunchy, breaded with a very thin panko and inside they are creamy and black from the squid ink. It comes with a terrific creamy Ali-Oli on the side. These ‘croquetas’ is one of the musts try of Que Leche.

The oxtail was fatty and salty as expected. The sauce was well balanced, and the meat was tender. I Liked it.

Probably the best seller in the restaurant. I have seen that in the last version of the menu, they added pineapple. The one I tried is a bed of sweet potato puree, and on top, they serve a reasonable significant portion of suckling pig that they cook to perfection. The crust, or chicharron, is thin but yet very crispy. It explodes in your mouth. The meat is tender and very juicy; there is no sign of dry meat here at all. It is just delicious.

The Passion Fruit foam, which could also be some mousse or light cream is fantastic. The flavour of the exotic passion fruit reaches all your taste buds. There are layers of toffee, streusel and mantecado ice cream. It is super Yummy.

The waiters recommended the cheesecake as their flagship dessert, and they were not wrong. Is a simple, homemade, traditional cheesecake served in a tiny cast-iron pot. It has a perfect balance between consistency, creaminess and sweetness. Maybe because I love mixing and combining tastes I missed aside, either in the form of ice-cream or a coulis or something to enhance the cake.

What we liked from Que Leche

Que leche is one of these places that, before leaving, you are already thinking about when to come back. The food, the service, and the ambience are characteristic of a Michelin starred restaurant, and I wouldn’t be surprised if they will receive one soon. 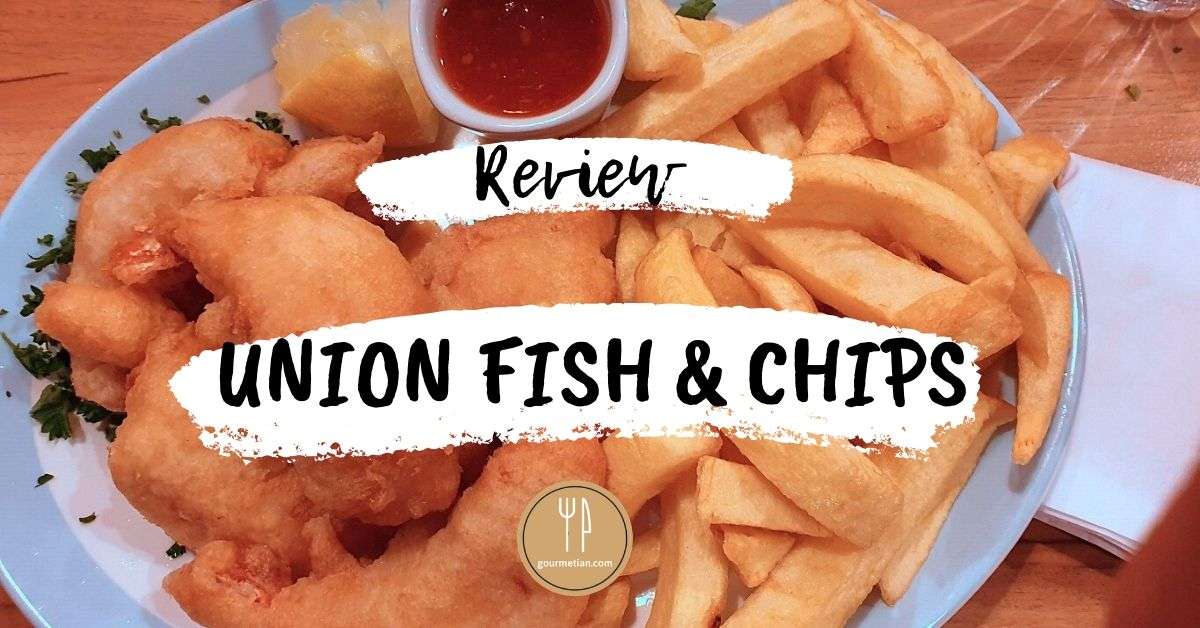 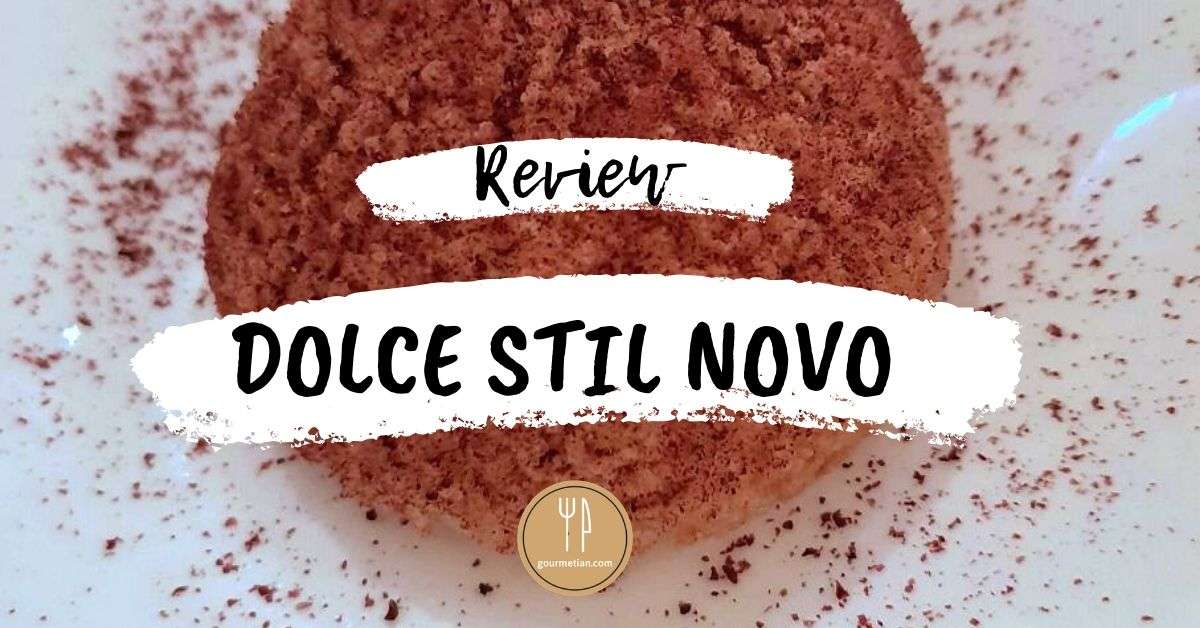