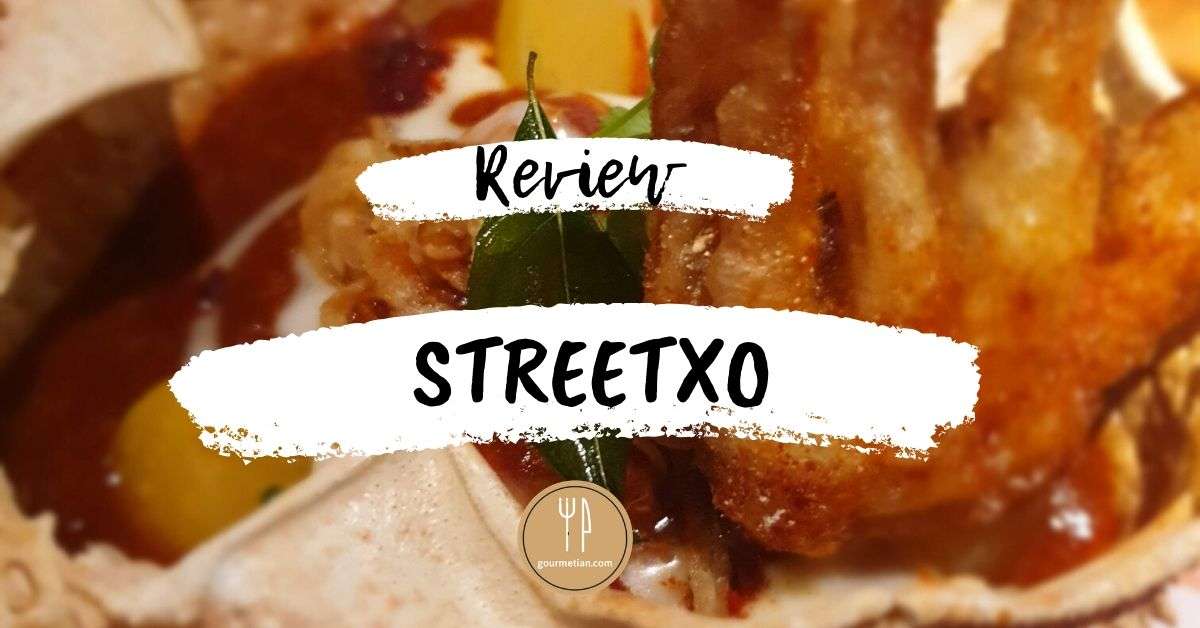 The restaurant is very near New Bond Street, the choice street in London where you find every kind of fancy brands. The restaurant distribution is covering three floors. In the upper, you see the restrooms; mezzanine a cute reception and wardrobe and lower floor the dining area and kitchen. Right at the entrance of the dining room, there is a nice bar where they prepare some of their fashionable cocktails.

Decorated with a modern city style, is full of Japanese neons and other Asian symbols.

The music is loud, but the sound distribution is proper, so it is not noisy.

The dining room is quite big with a cool bar seating area facing the open kitchen, and a large dining room.

Cutlery is gold plated, and there are custom plates with the StreetXO logo, precise details.

It is better to book for a table in StreetXO, especially on weekends and is worth mention that the reservations last for two hours as is the new standard in many places. That said, they were quite friendly and flexible to let us overstay for 20 minutes. We had a reservation and when we reach they warmly welcomed us. We had booked for three, but we were four, yet they had no problem to accommodate the extra guest (Thanks!). They took our coats to the wardrobe and accompanied us to the restaurant area where they fitted us.

The staff were super smiley at all times (you know I love genuine smiles) and attentive to any request. They also took some time to explain to us the menu and pair our taste.

The staff uniforms are casual with a touch of steampunk.

There is a lovely Canarian Chef that was super nice to us and came to explain to us every plate in details. Thanks a million @alejandrososasuarez

The menu is not very large. I counted around 20 items in total.

Something we found weird was the wine service. The waiter presented the bottle in the table but then went somewhere else to open it. I have no doubt about the quality and procedures of opening that wine and therefore we did not complain, but that is a big NO in wine service; you must open the bottle in front of the customer.

We order a bit of everything to share and taste as usual.

They serve the carpaccio in a tray on top of baking paper, and the portion is generous. You eat it by rolling the entire thing and put it in a spoon. When you put it in your mouth, there is an explosion of flavours there. A very particular combination of characters; The Chef drives the dish with the acidity of the Yuzu, but then he balances it with with the chip, which is moreover crunchy. It was beautiful but somehow, and I might receive a million punches from the creative chefs here, I couldn’t find any reminiscence to the Fish and Chips, there was very little that evoked the quoted traditional dish.

The dumplings are cooked a bit al-dente, seem to be pan-fried as it is not sticky, which is good. The duck filling is panned well to the Asian taste. The serving of each dumpling is with a crunchy pig ear which reminds me of a Spanish chicharron but not so fatty and oily. The aioli and strawberry hoisin is a surprise taste that I didn’t expect, but when eaten with the dumplings and the crunchy pig ear, it is delightful. A bit of sourness, sweetness and the taste of garlic made it exquisite. This dish is an excellent fusion of Asian and Spanish cuisine.

The buns remind me of Vietnamese Banh Bao, soft and fluffy. The neutral taste of the steamed bun complements well with the taste of the pulled suckling pig as a filling. The ricotta and spicy mayonnaise add the flavour of the sandwich. The sunny side up quail eggs is like the icing on the cake for this dish. I admit one sandwich is quite filling, and if you want to reserve more appetite to taste other dishes, it is better shared.

The Ramen was quite particular. The first thing I noted was a taste to something Spanish, something that I love, Jamon Iberico (Iberian cured ham). With such start nothing could go wrong, there is a Foie flavour, that is not so intense, but enough to complement the pork and then the fowl meat is super tender. They did not miss the noodle, of course. An exciting and tasty combination of products from different continents for a beautiful and tasteful finishing.

This dish is a tribute to the traditional seafood cuisine of the north of Spain. The King Crabs, also called, Txangurros are de-constructed. On the one hand, the flesh of the crab fried in some tempura. On the other, the shell which contains a creamy seafood sauce which took me back to the shore of Galicia, in the north of Spain. It is so rich that they recommended us to order some brioche (which was crunchy outside with a thin crust and fluffy and spongy on the inside) to dip in the sauce and I swear that we left the shells empty. If you like seafood and that distinct taste of the sea, you should order the King Crabs at StreetXO.

*Socarrat is the crunchy rice that sticks to the bottom of the pan.

This Paella that doesn’t look like a paella caught me by surprise. It came served in a paellera, the paella pan, but it was not the traditional iron, but Teflon coated, and there was a wrap in the middle. We would spend like a minute thinking if this were the Paella as we could not identify the shape.
Then when we decided to try it the magic happens — a delicious masterpiece designed by the Chef Diberxo. Behind the curtains of the wrap (the socarrat), there was a creamy and super tasty paella. This dish not only conflicts your traditional beliefs about a classic dish but also your tastebuds with that good finishing.

It is not a typical cheesecake but more of a de-constructed one. The scattered crust on top of the filling made it de-constructed. They serve it in imitation of a cork container which is ceramic. The caramelized popcorn toppings seem to be weird as it made the smooth cheesecake crumbly. The smidge of guava jelly is just right to have the guava flavour.

The energy and extravaganza of Chef Dabiz Muñoz combined in an exciting dining experience at StreetXO London.

We liked the experience at StreetXO London. It is an excellent place for a party or a weekend dinner. The decoration is inspiring and sents you back to the streets of Tokyo or Bangkok, the staff is kind and professional, and the food is high-grade.

StreetXO team might want to have a look at their website settings as Google is sending a warning for a hacked site. 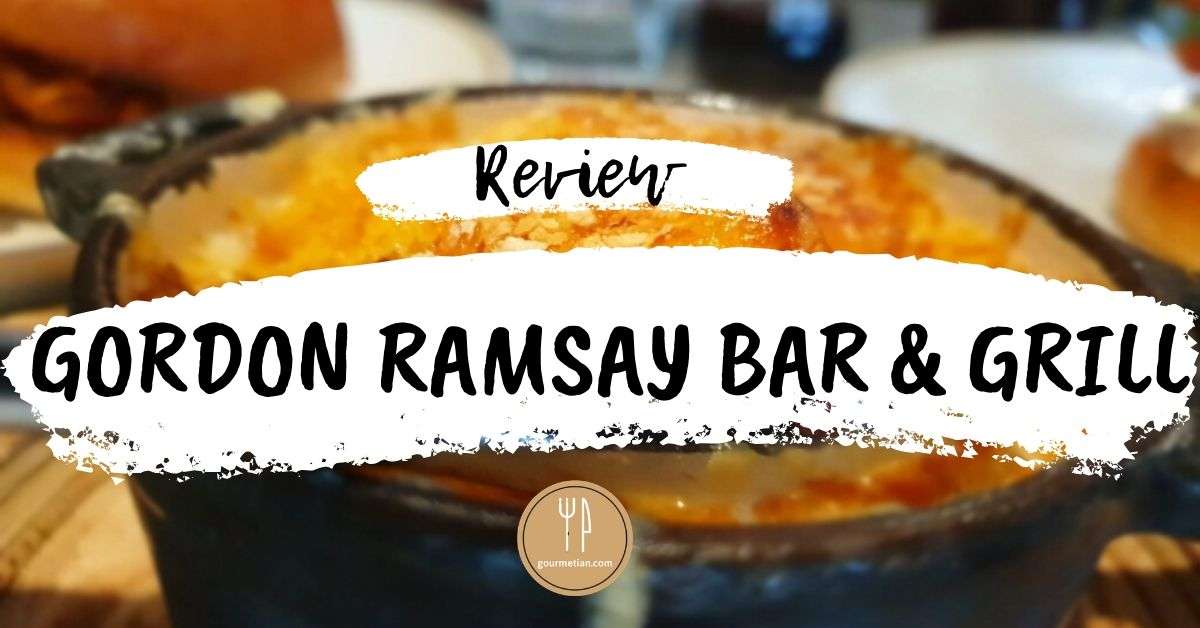 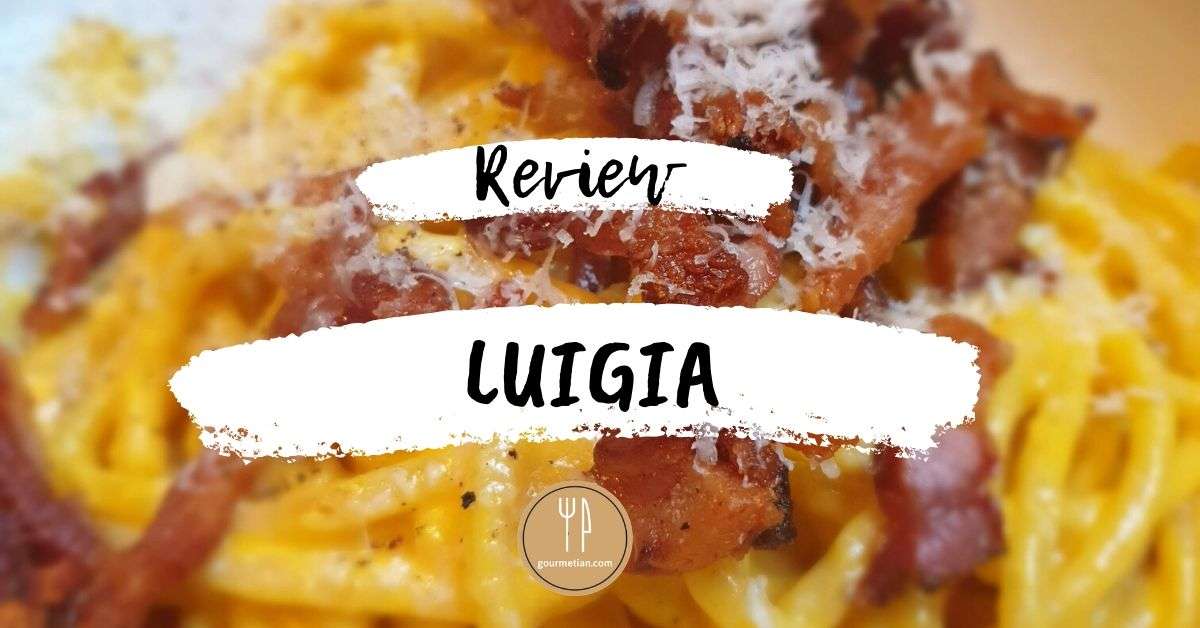